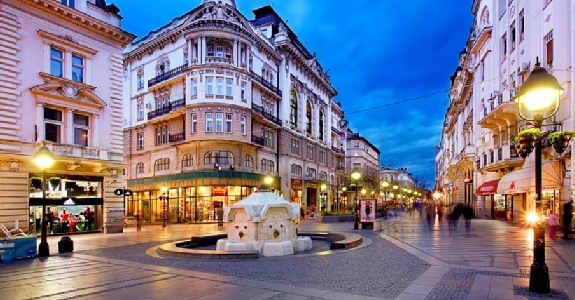 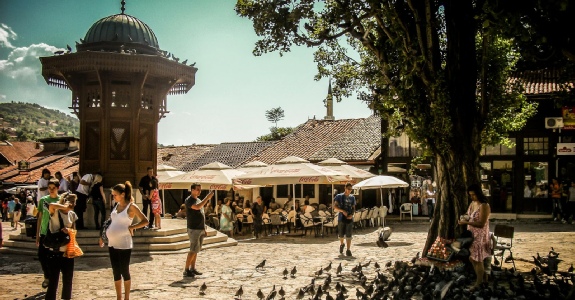 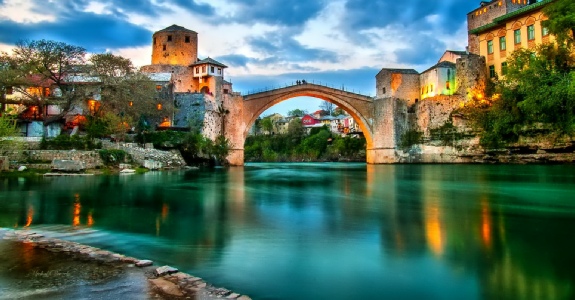 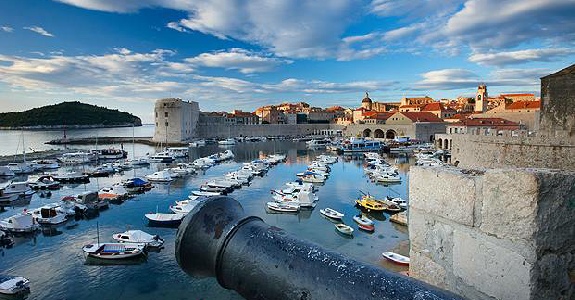 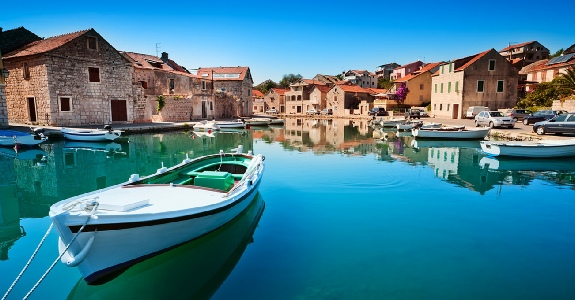 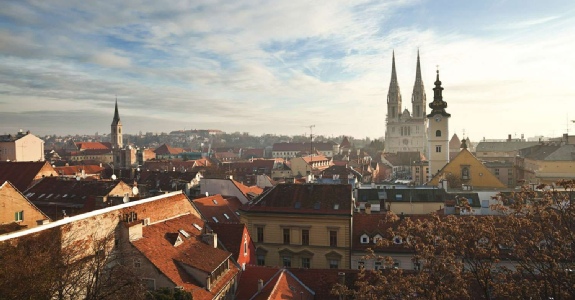 The Balkans is a particularly interesting area of the world, and its ethnic diversity has contributed to unique cultural development as well as times of great struggle and conflict. The Balkans, an area that ranges from Slovenia to Greece, is a gateway from Europe to the Near East, shaped by craggy mountains that divide cultures and nations into isolated clusters. Best of his diversity is seen in his heart, in Serbia, Bosnia & Herzegovina and Croatia.

Arrival in Belgrade, the capital of Serbia. Transfer from airport to hotel and check-in. Belgrade city tour which starts by visiting temple of St.Sava, the largest Orthodox Church in this part of Europe, before continuing on to Republic Square and Prince Mihailo pedestrian zone. City tour is followed by Kalemegdan Fortress situated at the confluence of the Sava and Danube Rivers. Welcome dinner in traditional restaurant.

Visit the Josip Broz Tito, ex-Yugoslavian former Memorial House and museum. Lunch at restaurant. Free time in Belgrade for individual activities or some of the optional excursions. Dinner in hotel.

After breakfast, we are departing for Sarajevo, the capital of Bosnia & Herzegovina, one of the most historically-rich cities in Europe. After check-in short free time for refreshment. Sarajevo panoramic city tour, with walk in Bascarsija, a city founded by the Ottomans during 15th century. Dinner in hotel.

In the morning, we will visit War Museum ``Tunnel``. Departure to the city of Mostar. Lunch at restaurant. City sightseeing tour with visit to famous Old Bridge in Mostar. Explore the cobbles old town surrounding both side of the bridge and shop for local souvenirs. Proceed further to Dubrovnik. Dubrovnik city tour. Visit Pile Gate, Great Onofrio Fountain, Sponza Palace, Ploce Gates and Gundulic Square. Free time in Dubrovnik for individual activities or souvenir shopping. Dinner in hotel.

This is free day in Dubrovnik, for individual activities. Optional excursion in Montenegro will be offered.

In the morning drive to Peljesac towards the village of Ston which houses the 2nd largest wall in the world after the Great Wall of China. Lunch at restaurant in Ston. In the afternoon transfer to Split. Dinner in hotel.

Split city tour. Visit Diocletian`s Palace, a UNESCO World Heritage Site built during the 4th century to observe the remnants of Split`s Roman heritage and its magnificent Renaissance and Gothic structures, the Jupiter`s Temple, the Peristyle and the Cathedral. Lunch at restaurant. Next, advance towards Trogir, city tour and stroll through the old streets. Stop briefly at the waterfront for a photo opportunity before running back to Split. Dinner in hotel.

This morning we are taking the direction to Plitvice National Park, a renowned tourist destination and UNESCO World Heritage Site. Marvel at the breathtaking scenery of this natural phenomenon comprising sixteen terraced lakes surrounded by a cluster of thicky-wooden mountains and lush vegetation joined by a series of waterfalls. Lunch at restaurant. Depart further. Arrival in Zagreb, Croatian capital, in the evening. Dinner in hotel.

Check-out from hotel. Transfer to airport. Take the flight back home.

This area has a history of bloodshed and great conflict, perhaps because its diversity can be its own worst enemy. Fundamental differences in religion, culture, and political theories have set many peoples in the region upon each other in a blood bath.

With the collapse of the Yugoslav federation in the opening years of the 90s, violent revolt led to a continual series of smaller wars jointly referred to as the Yugoslav War or the Balkans War. Political confusion and economic instability drew out lingering racial tensions that led to widespread ethnic cleansing in the region that further destabilized the situation.

Today, situation is a lot calmer, all of these nations and cultures are realy trying to overcome their differences.

The oldest parts of Belgrade Fortress Kalemegdan date back to the first century AD, when it served as permanent Roman military camp. The Belgrade fort itself (split into the Lower and Upper towns) and the surrounding area (the Kalemegdan park) are located on the point where the river Sava flows into the Danube, which today means an amazing panorama but once was the main cause of repeated invasion and war over this strategic point.

The Old Bridge of Mostar is located in the centre of Old City of Mostar. It was built in 1566. This arch construction connects the left and the right side of the Neretva River. Arch is 28.7 wide and 21m high compared with summer level of the river. From the highest amplitude in July every year jumps are held. Mostar was named after the wooden bridge (mostari – bridge keepers) which was on that place before it was rebuilt in 1520 into stone one.

Opposite the Church of Holy Salvation, next to the Pile Gates, is the magnificent fountain built by Onofrio della Cava. The fountain was greatly damaged in the earthquake and its beauty and functionality impaired. It was erected as a celebration of the completion of the new waterworks in 1438, which thus supplied the city with water from the Dubrovnik River, 12 kilometres away.

Trogir, a harmonious stone town on a small island that is connected to the mainland and the island of Čiovo by bridges. The old town, under UNESCO protection, is a treasure trove for lovers of art, Renaissance and Baroque buildings, Romanesque churches...  The small, narrow streets and small village squares, numerous restaurants, cafes, souvenir shops and galleries, along with numerous cultural and music open air events give this town a special atmosphere of the Mediterranean.

The typically Gothic cathedral is known as Katedrala Marijina Uznesenja in Croatian but English speaking tourists often refer to it as the Zagreb Cathedral. Its twin spires, which can be seen from many parts of the city, make it the most visited attraction in Zagreb. The location has always been occupied by a Cathedral from ancient times. 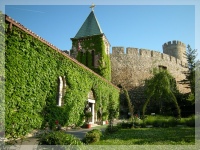 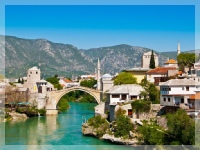 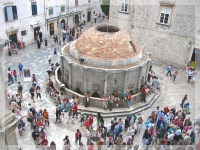 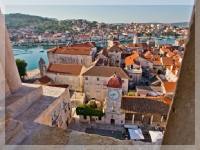 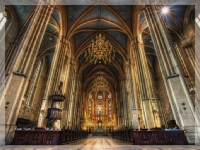